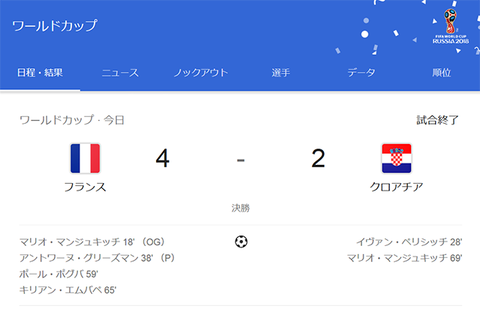 Clad in military-style uniforms, security were hot on the heels as the referee blew his whistle to pause the match.

The BBC commentator said: “Oh, we’re going to have a stoppage now!

“I’m afraid, as you can see, time to focus on something else.

“Russian authorities have dealt with most things calmly with a smile.” 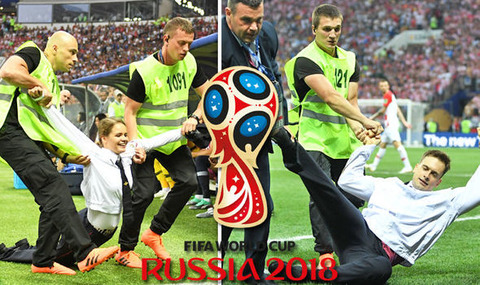 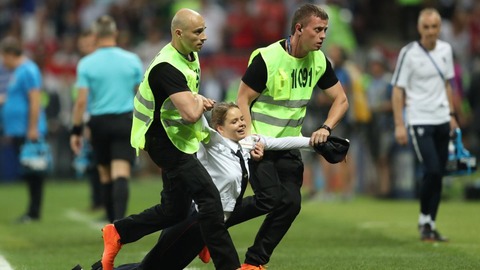 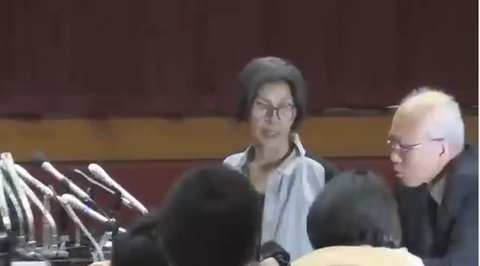 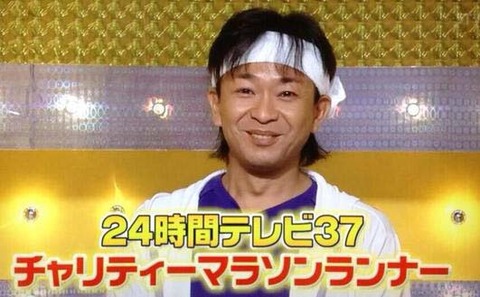 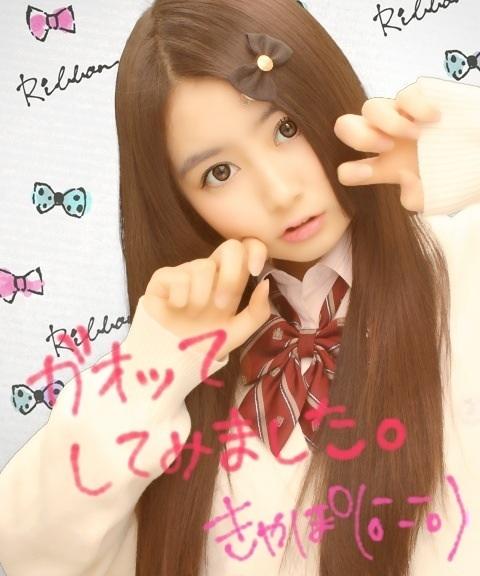 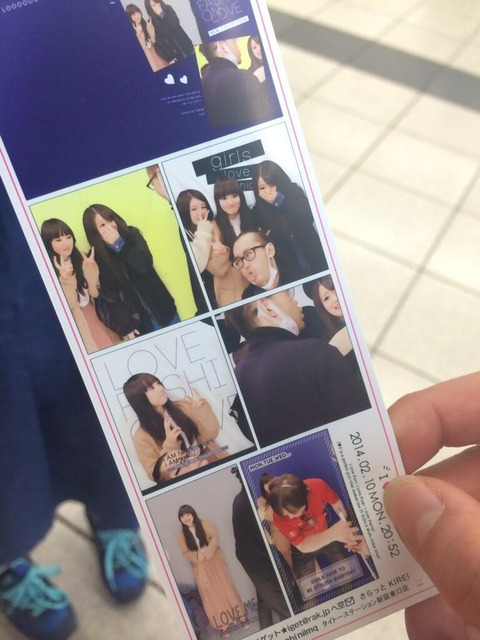 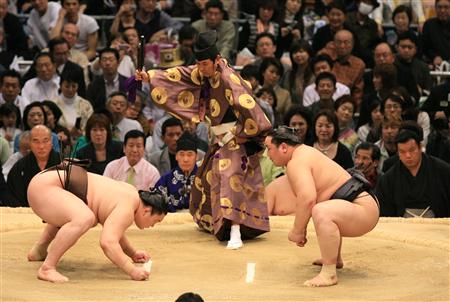 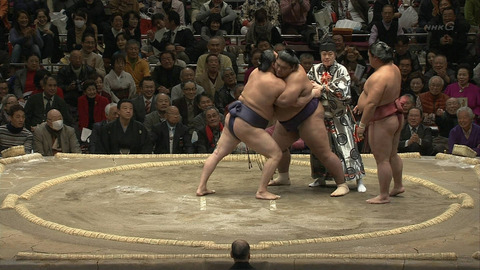 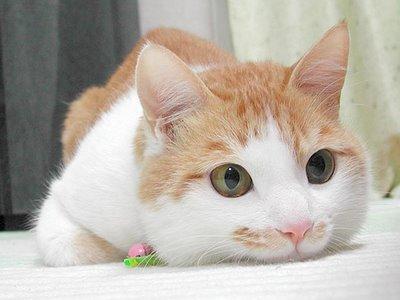